Rittenhouse Square has represented the ultimate in urban living since the mid 1800’s, when it served as the fashionable home base for Philadelphia’s Victorian aristocracy. From impeccably maintained 19th century row houses to Italianate mansions, Center City’s most sought after addresses have always been found “on the square.”

With over 200 shops, restaurants, galleries, spa-salons and high-end hotels, Rittenhouse Square is undoubtedly Philadelphia’s most stylish commercial district. Trend-setting boutiques and flagship retail stores line the stretch of Walnut Street known as “Rittenhouse Row,” attracting shoppers and tourists from around the world.

Arts and culture thrive here too, from intimate concerts at the renowned Curtis Institute to a myriad of theater, opera and musical performances along the Avenue of the Arts. With this balance of stunning natural beauty, architectural variety, and renowned cultural options, Rittenhouse Square exudes a prototypically European sense of style, history and civic pride. 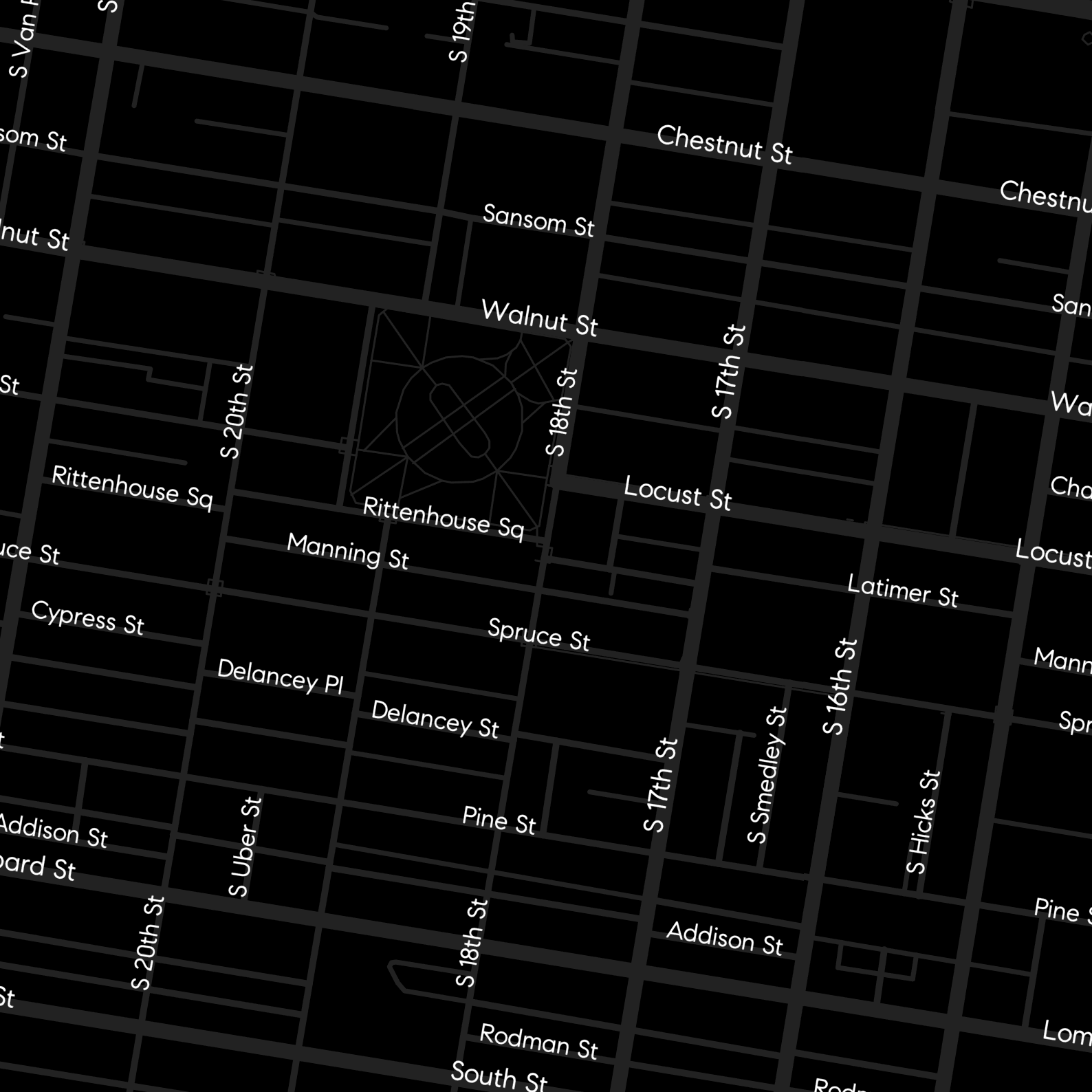 Sign up to see what’s happening in the Philly market